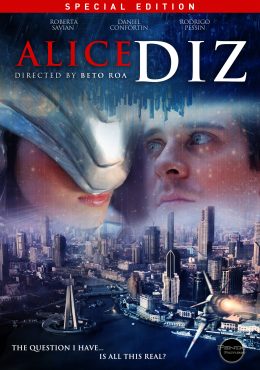 Daniel is a young loner who starts an online relationship with Alice, an unknown woman. Despite never having seen her, he falls in love to the point of obsession. But Alice has a secret. The Revelation of a surprising truth sends Daniel into despair, setting off a series of events that take the characters along mysterious, dangerous paths, from which there is no return

-Portrays a romance via an unusual connection of social media and raises the question are we really engaging something real?

-uses extensive symbolism and tries to leave itself open for interpretation-Portrays a romance via an unusual connection of social media and raises the question are we really engaging something real?