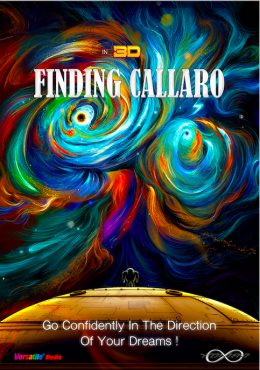 “The once beautiful and lush Planet Kepler is now dry and near death after its precocious Callaro plant was exploited to extinction by Earthers because the Callaro plant was known throughout the galaxy as a source for super energy.

Axel leads his friends into danger as they battle evil Earthers, giant spaceships and destructive Robots, as they journey down the depths of a volcano to retrieve the last Callaro seed and try to save the Planet.”

2.SINGLE UNIT, PUBLIC & PRIVATE LIBRARY, AND PCAP ONLY AVAILABLE FOR PRE-ORDER! DVDs will be sent after theatrical release window has finalized! At this moment ONLY DVD available for this movie.