THE LITTLE THINGS is an indie rom-com with a supernatural twist. It tells the story of Dee (Kathryn Beck), a woman who believes she has the gift to alter peoples destinies… provided she never leaves her home.
However, when her powers are threatened by the possibility of eviction, her only hope is Mitch (Chris Hillier). Her first love and the first life she affected with her special gift, but he may not be so willing to help, when he finds out his entire life has been manipulated. 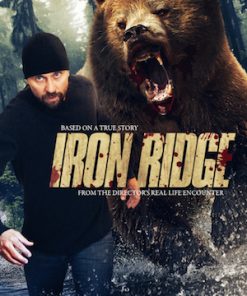 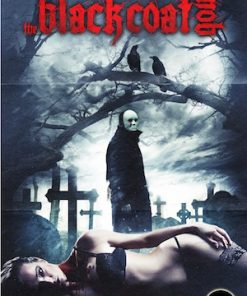 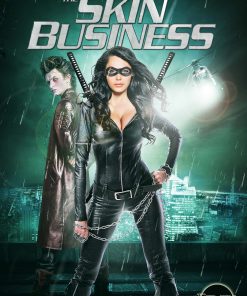 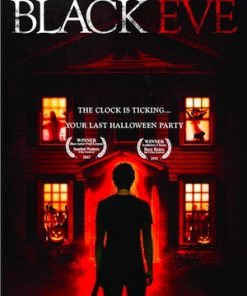 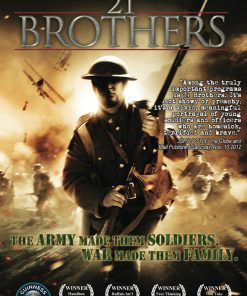 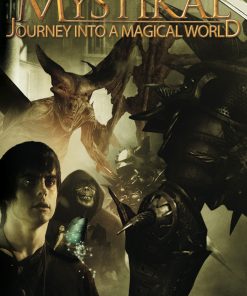 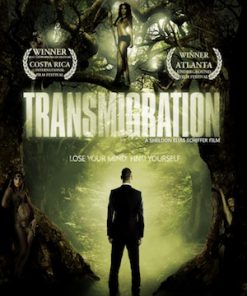 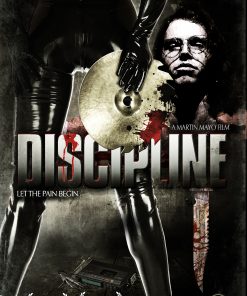