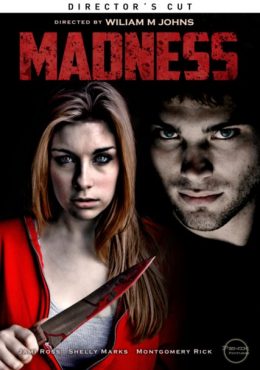 Alex is a disturbed young man bent on destruction, but when his plans get interrupted by his step-sister and her four, hot college roommates, madness ensues. Confined to their parent’s house as a blizzard moves in, the six settle in for a long, boring night. However, when the power goes out and one of the girl’s ‘accidentally’ dies, Alex’s odd behavior becomes more and suspect. He tries desperately to cover his tracks, but all the while he hides an even darker deed and in the end, only one will survive.