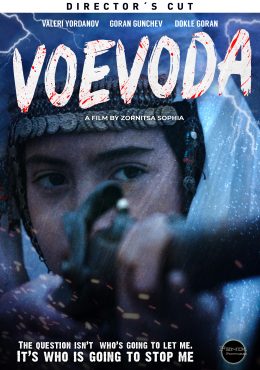 A mother forced to abandon her child and home leads a band of rebels and inflicts her own justice while struggling to make it up to the men’s world of 19th century.