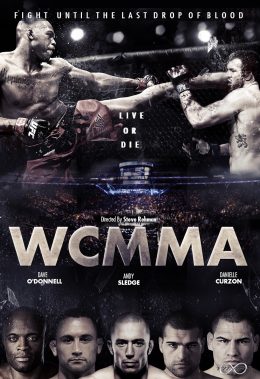 HISTORY: Fighters using the most effective aggression and effective technique will win the round. Also the three knock-down rule applies, and a fighter can only be saved from a count by the bell in the final round. the choice to use MMA gloves or standard
kickboxing gloves are agreed to by both fighters. Because of the pace of the action, if fighters get into a clinch they will be allowed a single knee strike and then must break clean. If the referee says ‘break’ they must not hit on the break. Rules are set so that certain things that are allowed in MMA are not used in the UK1 bouts, such as standing/clinching elbow strikes, ground
fighting (grappling or striking), trips, takedowns or throws. Since its first bouts, it has gained popularity, as it makes their fight card more exciting and keeps the audience entertained if the prior fights were boring due to slow pace striking or grappling. It also allows the company to reach the type of audience that dislikes the use of small 6oz MMA gloves, grappling and striking to a grounded opponent. There are also titles in each weight division, which follows the same as their MMA divisions…

WCMMA is the place to find out if you have that fight factor, fighters are looking to make a statement and some of the guys have trained for just a few weeks.